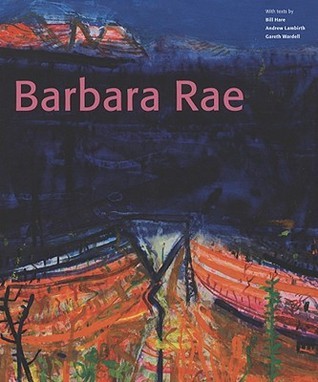 The Garden Wall: A Story of Love Based on I Corinthians 13